📢Summer Work Knock-Offs on All Plans! Upto 30% Off*!🥳
| Get It ➡
X
Data Science
Share
Build a Content based Movie Recommender System to recommend Movies using Open source Data in Python
Arka Mediaworks - the production house behind Bahubali: The Beginning - offers this data science menternship to investigate the movie viewing patterns of the audience using Python
Timeline
60 days
|
Certified by 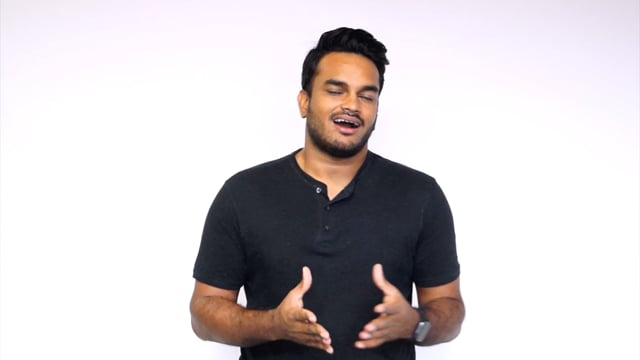 About this Menternship
Arka Mediaworks pushes the boundaries of commercial cinema by taking on projects that are breathtaking in their scale and potential. This production house has made films and television shows in six Indian languages and has production centres in four major hubs of movie production.

Arka Mediaworks released its Telugu film Uma Maheswara Urga Roopasya on Netflix in 2020, which ranked in Netflix’s India's Top 10 list. With over 500 new titles added to the banks of OTT platforms like Netflix, Amazon Prime and Hotstar every year - it is vital for a production house to acquire data-based insight into the viewing preferences of its audience and create films that will remain popular for a long time. Data scientists can predict these viewing preferences by investigating the viewing history of millions of users and analysing the artistic attributes of the most-liked films.

During this menternship, you will be tasked with creating a movie recommender system using content, collaborative and hybrid filtering techniques on Python.

Build Real Skills through practical experience.
Each Menternship is rooted in MentorMind's experiential learning model that guides you on how to apply all theoretical learnings into real world practice at work.

Showcase your Official Certification.
You get officially certified by our partner company on successfully completing a Menternship. Simply add it on your CV and your LinkedIn as a proof of your real skills & work experience to gain a headstart in opportunities that come your way!

Looks like you don't have access to this Menternship
If this is a mistake, please contact the person who shared the link with you.
Choose a plan
Beginner - 3 months
$ 100
Subscribe now
New to Menternships?
Found a Menternship you love?
Go for it if you want to know how our corporate certified Menternships can make a difference in propelling your career journey!
Explorer - 6 months
$ 175
Subscribe now
Ready to focus on a specific career or want to experiment?
Practice diverse skills in different fields of interest through more Menternships. Bring more clarity in your career decision by experiencing working in the domain.
Pro - 12 months
$ 300
Subscribe now
Gain a deeper & diverse work experience, sharpen your skills
Get certified in a range of Menternships over a year's work. Apply for competitive roles in your field with confidence & gain a holistic competency in the career you love.
You can enroll upto 3 Menternships at a time. To enroll to a 4th, you will be able to pause any of your active Menternships.
Have a coupon code?
Invalid coupon
STUDENT
COMPANY